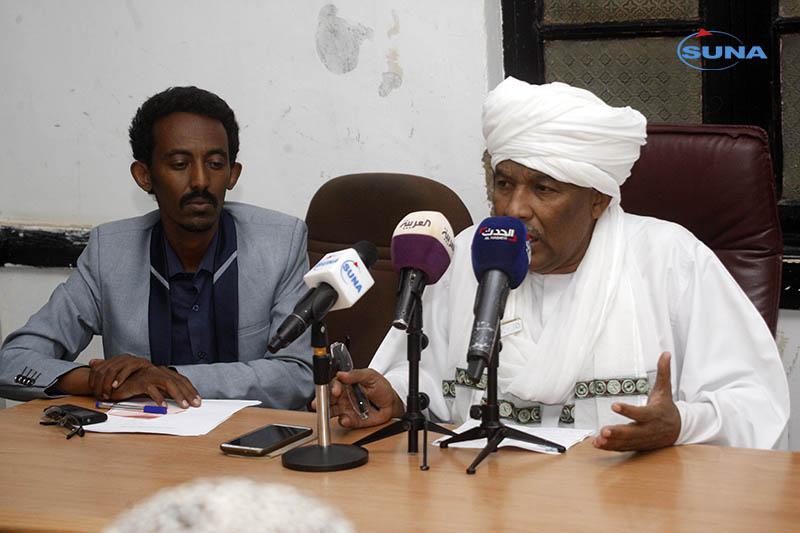 Khartoum, April.27 (SANA) – The Political Secretary of the People’s Congress Party (PCP), Professor, Idris Sulaiman, has affirmed that 64 party members were injured, Saturday, in the attack on the party's conference, in Cordoba Hall, in Khartoum, describing the attackers as " Seduced by some young people.

Suleiman said in a press statement that the PCP the has always been calling for peace, justice and freedom, away from violence.

He has underlined that his party was one of the influential participants in the Sudanese revolution through its active members, the party suffrered many martyrs in the revolution, including the martyr teacher, Ahmed Al-Khair.

He renewed the call for national consensus and conciliation between all political parties.