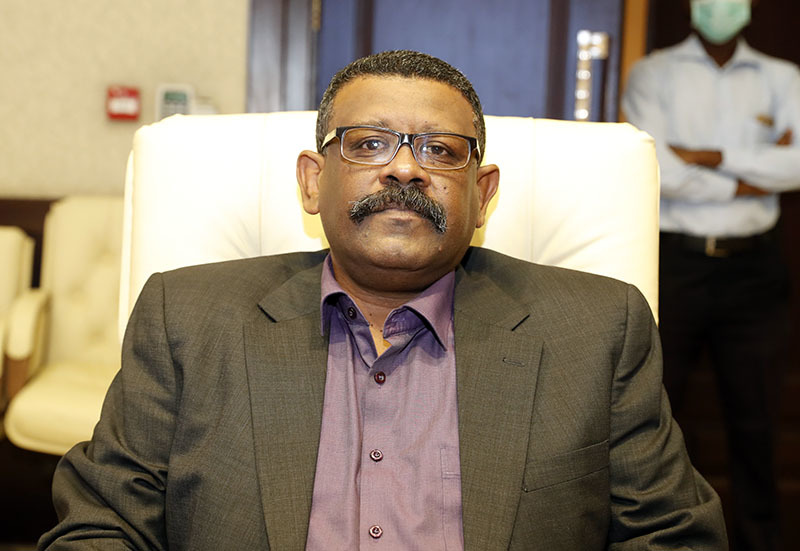 Khartoum, Oct. 28 (SUNA) – The Wali (governor) of Khartoum State, Ayman Khalid, announced that he was notified by the office of the Prime Minister that the Police command on suspension of both the Director of the Eastern of the Nile locality’s Police and the commander of the force that was at the scene of the incidents that happened on Oct. 21 in Eastern Geraif area for investigation by the Public Prosecution.

In a statement he issued Wednesday, the Wali (governor) said that the Council of Ministers is following up closely the issue to reach those who opened fire on the processions and to quickly bring them to justice.

He stressed the adherence to the values of freedom, justice, peace, law enforcement, and the keenness to achieving good governance.

Khalid has pointed to a meeting held between the investigation committee and the resistance committee of Eastern Geraif and Eastern of the Nile areas who have provided all the possible assistance to the committee to perform its duties in a way that achieves the values of justice and leads to the rule of law and brings the killers to the courts as quickly as possible.

The statement stressed the need that the Public Prosecution shall clarify the procedures that have taken place regarding the assassination of the martyrs Mohamed Abdul-Majid and Hussein Abdul-Gadir, speeding up the access to the killers, enforcement of the law, the achievement of justice, and the establishment of the principle of the rule of law. Adding that the state has received the letter from the Attorney General, ordering the formation of a committee to investigate in the events that accompanied the procession.