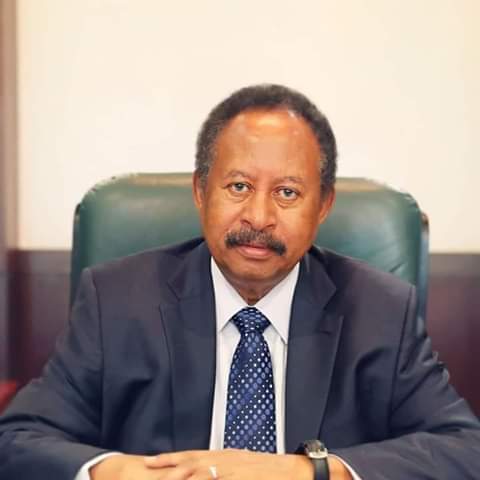 Sheikhs Mohamed bin Zayed and Mohamed bin Rashid congratulated the Prime Minister and the Sudanese people on the removing of Sudan from the list of countries sponsoring terrorism, and the signing of Sudan peace agreement in Juba last month, a matter which would enhance the completion of Sudan integration into the international community and open wider horizons for economic and financial cooperation with Sudan. .
They also expressed their support to the efforts of the transitional government to implement the peace agreement and cement the bilateral relations between Sudan and the UAE in a way that serves the interests of the peoples of the two brotherly countries.
The Prime Minister expressed his appreciation the continuous support of the leadership of the United Arab Emirates to Sudan to achieve peace, stability and development.