Juba, Jan.10(SUNA)-The First Vice-President of the Transitional Sovereignty Council(TSC), Lt. Gen. Mohamed Hamdan Daglo and the First Vice-President of  the Republic of South Sudan Dr Riek Machar inaugurated Saturday evening  the  Sudan Products Investment and Trade Fair  in presence of Tott Gulwak, Advisor  of the South Sudanese President for Security  and Political Affairs , Minister of Trade and Industry, Madeni Abbas Madeni, a number of the South Sudanese senior officials, members of diplomatic corps and  South Sudanese businessmen  and with participation  of 30 Sudanese companies and factories.

Lt. Gen. Daglo commended the fair  and the Suda Expo, the Fair organizer which he said it has moved the trade exchange between the two countries , calling for easing difficulties  impeding opening the crossings , which he consider as key  for commercial and economic relations  between Sudan and South Sudan.

Dr Machar also addressed  the inauguration  ceremony  and said that  the fair is the fisrt step for revitalizing deals signed in 2012 and reaffirmed importance of opening the all crossings  between the two countries , expecting that the issue would be solved  in the coming  meeting of the joint political and security committee in Juba  at the end of this month.

The First Vice-President of the Republic of the  South Sudan  underlined that  the two countries should make use of their capabilities  and  use the port of Port Sudan  and land, river and air route   for their lower   cost  compared with East  Africa ports , calling  for reactivation of the four-freedoms Agreement –possession, movement, work and residence.

Dr Nachar also  indicated that opening branches for Sudan banks in Juba was necessary  but they have to work with both  conventional and Islamic systems , calling the private sectors in the two countries  to strike agreements  on investment  in South Sudan.

Minister  of Trade and Industry, Madeni Abbas Madeni expressed pleasure over   the fair as it was   the first activity which  was held  in the Year  of Investment in South Sudan

The Minister attributed delay in implementation of   deals signed in the 2012  for political reasons , reiterating  that the Ministry is working  to ease difficulties  impeding flow of trade  between the two countries.

He underlined  concern of leaderships  of the two countries with  the Fair, commending the Fair organizer  for the considerable efforts made  in organization  of the exhibition.

It is to be noted that  the Manager of Suda Expo, Yousif Salah, addressed the inauguration ceremony  and thanked all who  contributed to  making  the Fair a success . 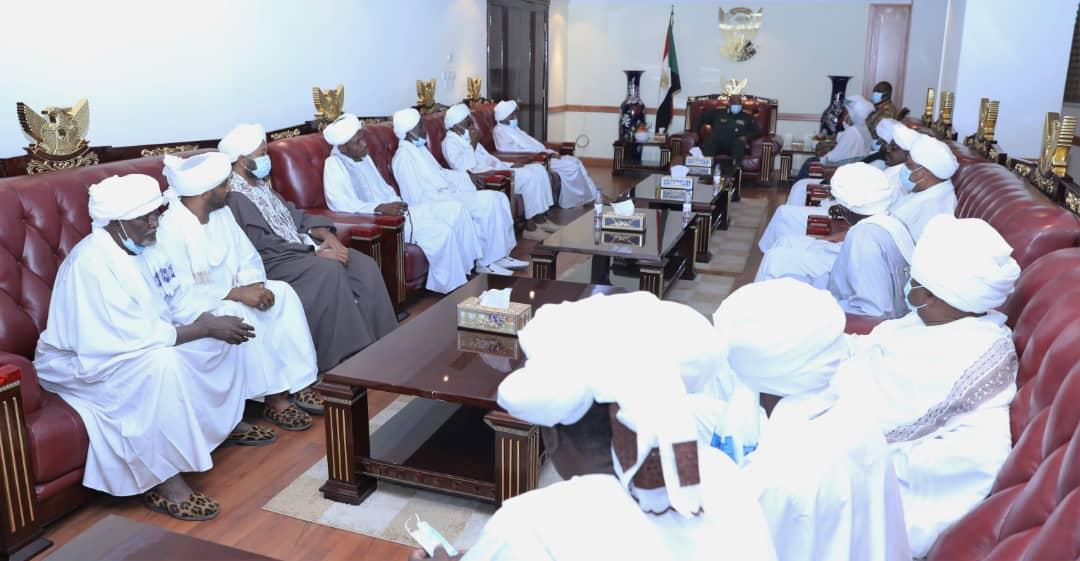