kKhartoum, Aug 24 (SUNA) – The Council of Ministers chaired by Prime Minister, Dr. Abdalla Hamdouk reviewed in its regular meeting today, the Flood Report for 2020-2021 presented by the Ministry of Irrigation with interventions from the Ministries of Health, Agriculture, Social Development and   the Wali (governor) of Khartoum State.

Minister of Irrigation and Water Resources, Prof. Yasser Abbas said in press statements that the report included the most important features of this year’s flood, which is above-average rain on the Ethiopian plateau, which caused an increase in revenue in the Blue Nile and Atbara River, and thus levels rose above the usual level, in addition to rain forecast. 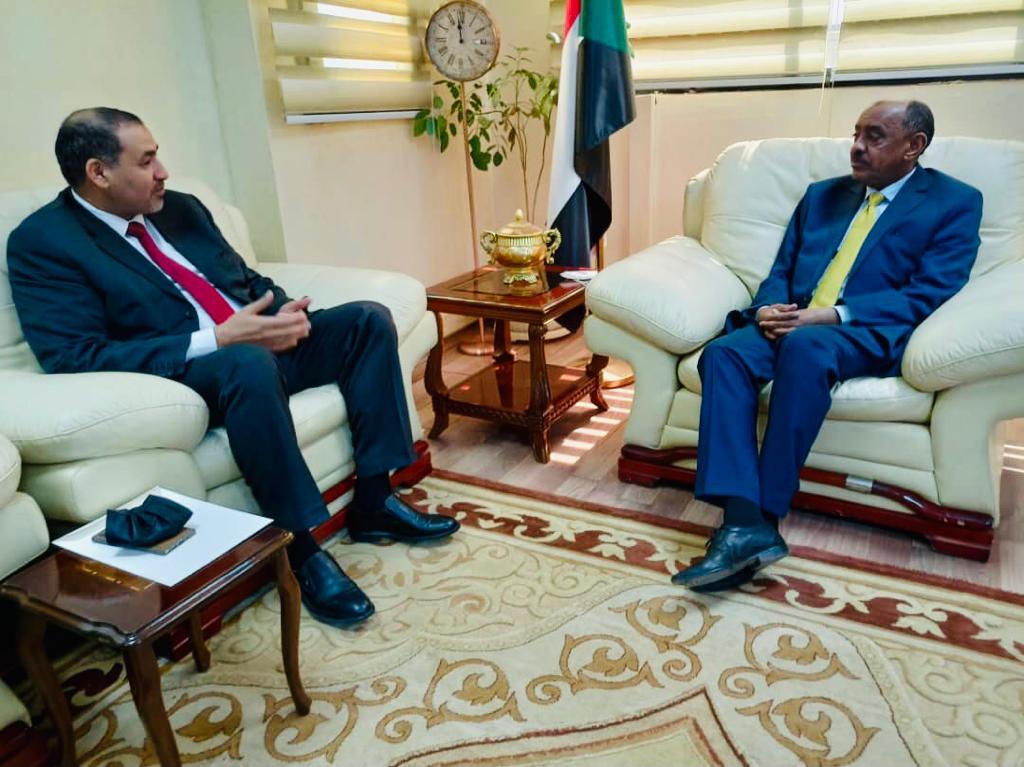