Al-Obeid, Mar. 28 (SUNA) – Member of the Transitional Sovereignty Council, Yousif Jad-Karim, pointed out that his visit to West and North Kordofan was aimed to be informed on the situation and the challenges in the two states.

He said in a press statement that there are security threats related to the oil fields in West Kordofan due to the closure of some of the wells by protesters, a matter which necessitated the intervention of the Center to address this problem, especially that oil is a national wealth for the interest to all the Sudanese people.

He referred to the agreement reached during the visit to hand over the social responsibility funds from the oil companies to the government of West Kordofan, which in turn will implement development projects for the local communities settled in the oil production areas, based on their direct responsibilities towards citizens.

Jad Karim has praised the level of stability enjoyed by North Kordofan State, which made it attractive to many citizens, calling on the people of North Kordofan to preserve this advantage that is not available in many other states.

The member of the Sovereignty Council indicated that the main problem facing North Kordofan is the water scarcity, indicating that the Minister of Finance and Economic Planning promised to provide a number of pumps to operate the largest number of wells in order to provide the state with drinking water, in addition to the commitment of the Zakat Chamber to provide solar energy stations to operate the wells in the rural and remote areas. 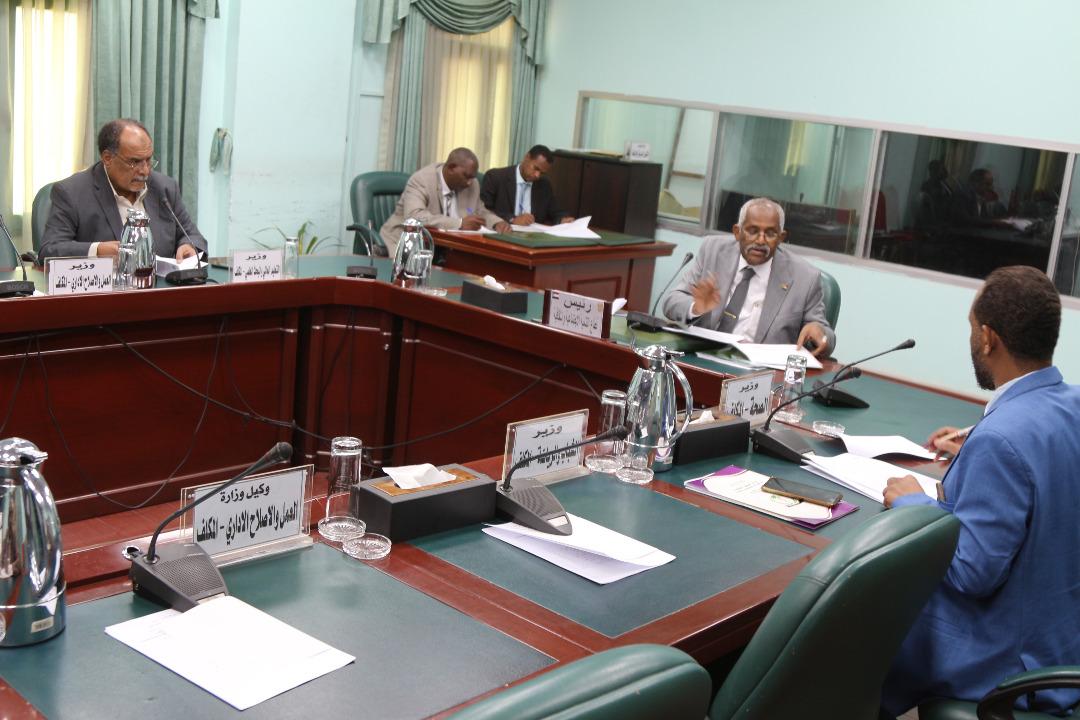