Damazin, April 14 (SUNA) - The Governor of Blue Nile Region, Lieutenant-General Ahmed El-Omda Badi, has got acquainted with preparations of the 4th Infantry Division in the Blue Nile Region to host the 57th. shooting festival.

This came when the Governor met at his office todayLieutenant-General Abdullah Al-Bashir Ahmed Al-Sadiq, Deputy Chief of Staff- training accompanied by Major General Ramzi Babiker Ahmed, Commander of the Fourth Infantry Division, and a number of commanders of the Armed Forces.

The head of the delegation noted that the Shooting Festival comes annually with the participation of all the armed forces, land, air, air defense and navy and Rapid Support Forces through competition between the forces participating in the festival, expressing his appreciation for the stances of the government of the region in support of the Fourth Infantry Division in organizing the festival. 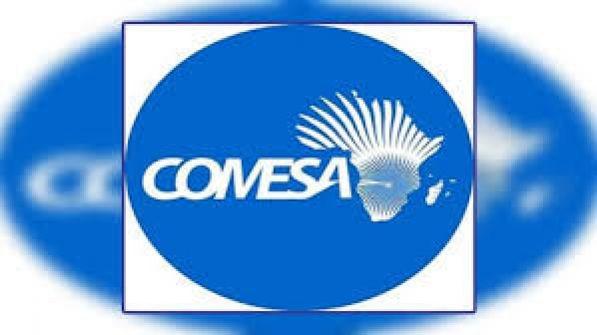 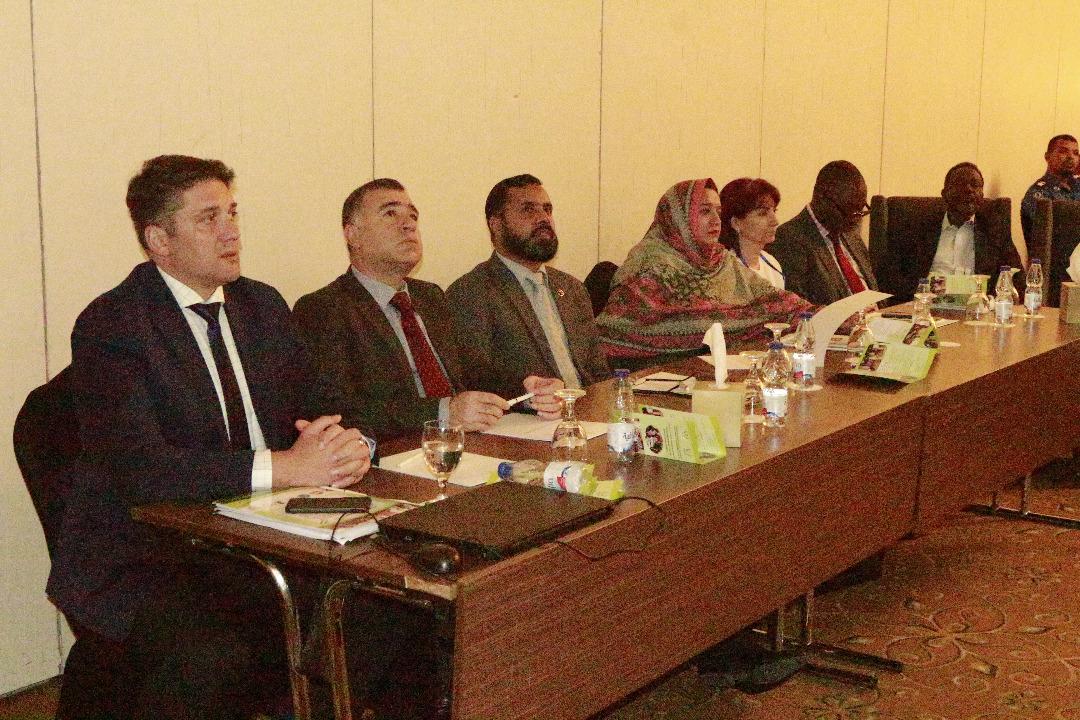 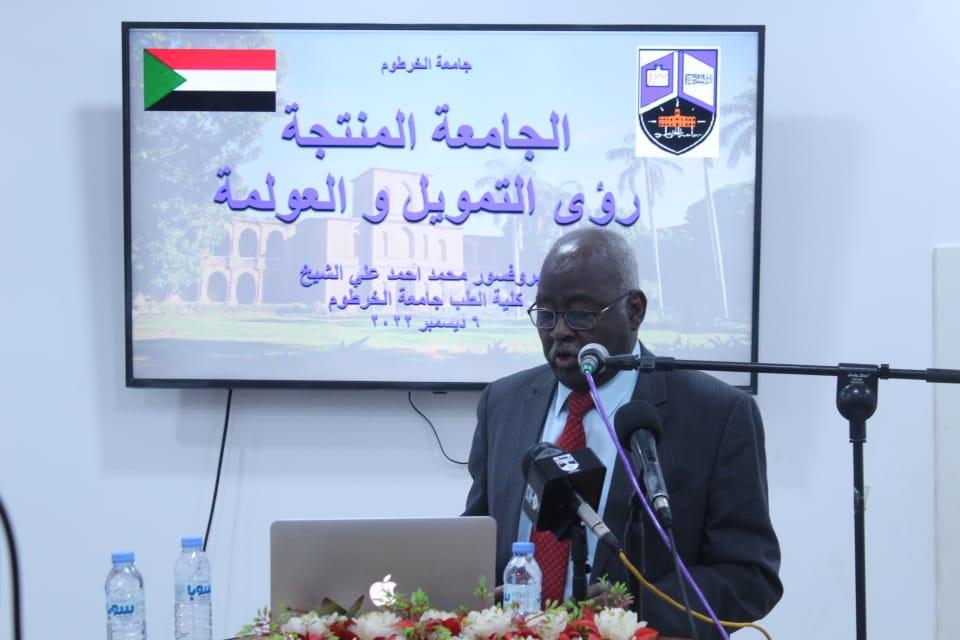