Gadarif, Sept. 27 (SUNA) – The Federal Minister of Culture and Information, Graham Abdel Gader, called for the necessity of benefiting from the infrastructure component of Upper Atbara and Setit dams, and convert the area into tourist cities to exploit  its beautiful nature,  and rich heritage to be a tourist and economic resource for the country.

During the visit of the delegations participating in the World Tourism Day to Upper Atbara and Setit dams complex, Graham commended the completion of great complex, describing the huge benefits expected from the dam.

The resident engineer of the Upper Atbara and Setit dams pointed to the goals and objectives of the dam, its water storage capacity, the generated electricity power, and the increasing of the irrigated areas.

The Executive Director of Al-Fashga Locality, Ezzedine Al-Imam, on his part, pointed out to the great comparative advantages of Al-Fashga locality in the field of politics, especially after the establishment of the Upper Atbara and Setit dams complex, referring to the plan in place to benefit from the buildings and transform them for a tourist period in the region, reviewing the local capabilities of  the explored and underground heritage. 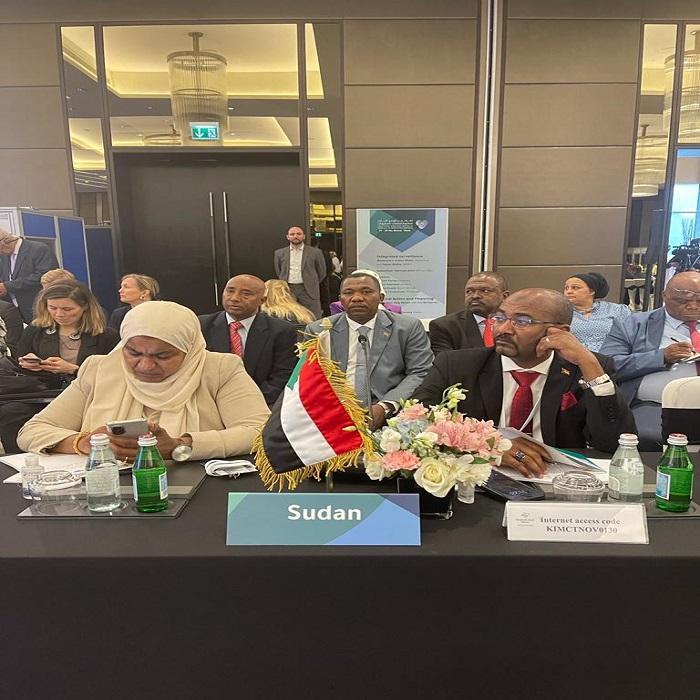 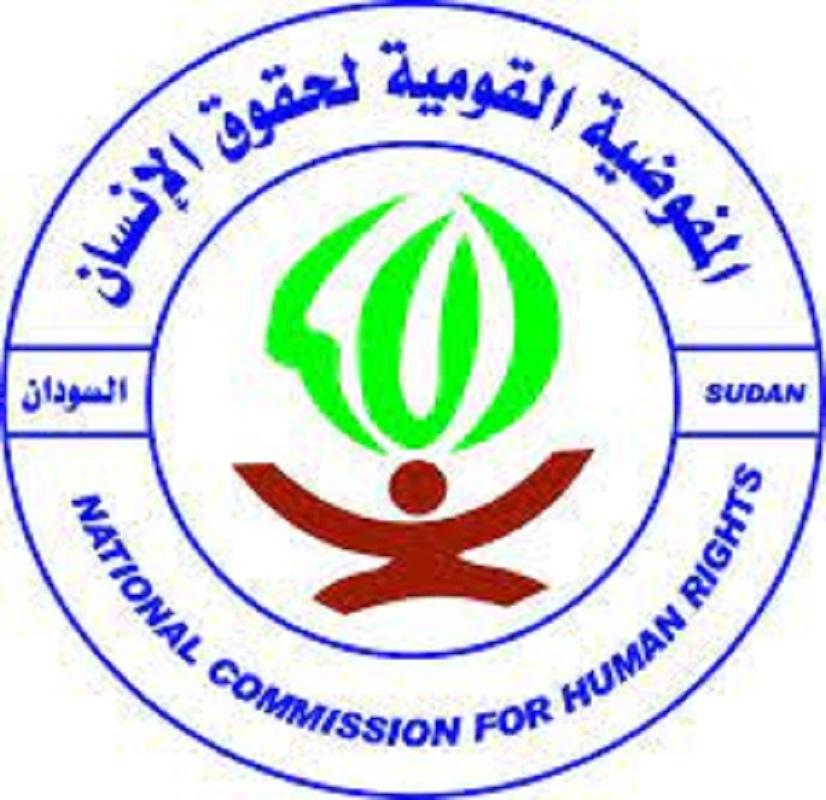 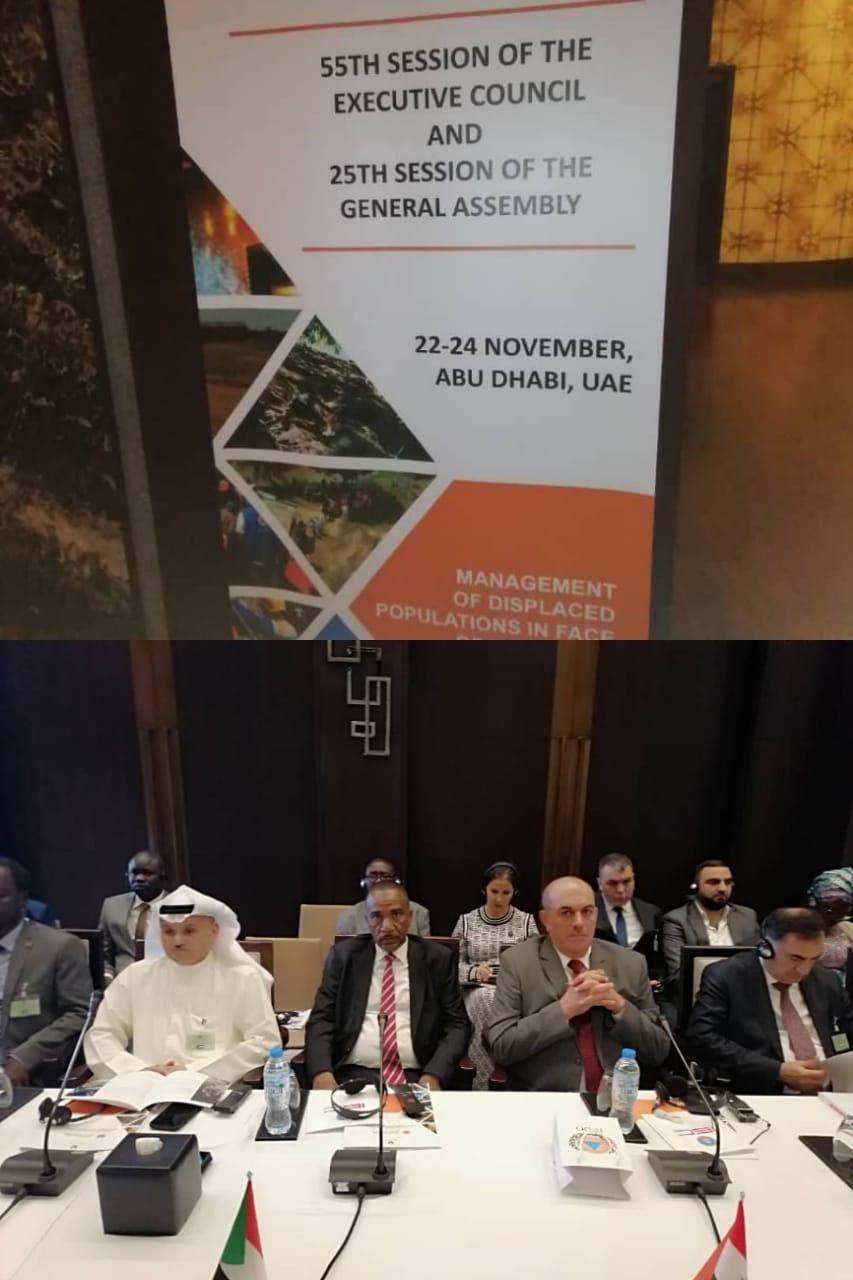